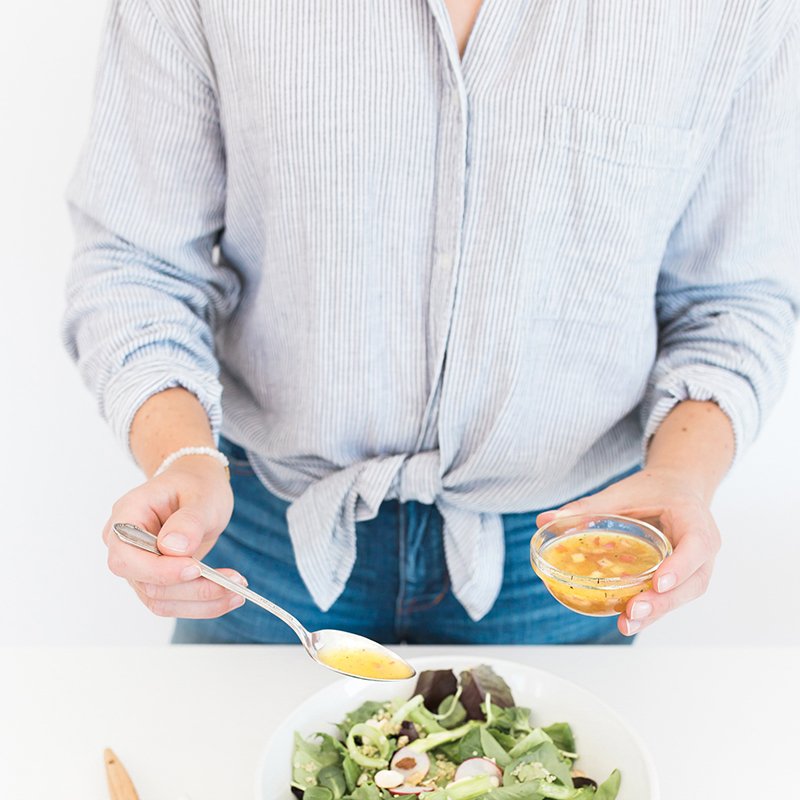 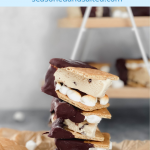 This post may contain affiliate links, which means we may receive a commission, at no extra cost to you, if you make a purchase through a link. Please see our full disclosure further information.

Sometimes I like to purchase random ingredients at the store and think of the craziest recipe out there. Like, what is the most fun thing I could ever make? Boom. These Peanut Butter S’Mores Ice Cream Sandwiches were born. Wow. Yum. Delicious. All words I’d use to describe these decadent frozen treats.

While at the store, I was enticed by Jeni’s Salted Peanut Butter with Chocolate Flecks ice cream *adds to cart* and grabbed some of Whole Foods’ homemade marshmallows. I always have graham crackers on hand (a favorite snack of mine) and so I decided there and then that I would make something insane. . The version pictured was chocolate-dipped, but I actually suggest a different method where you dip one of the graham crackers only – it’s less messy this way! 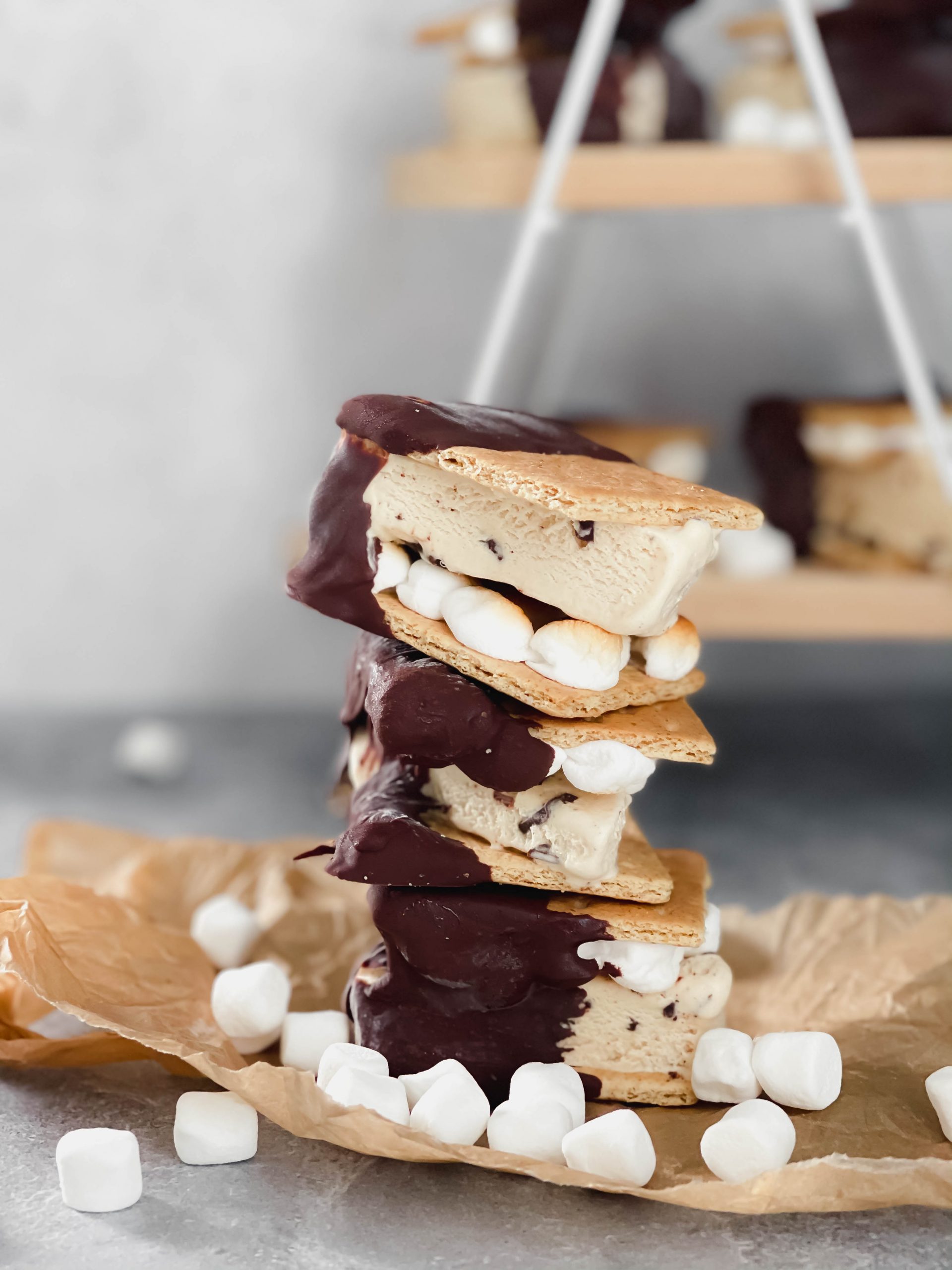 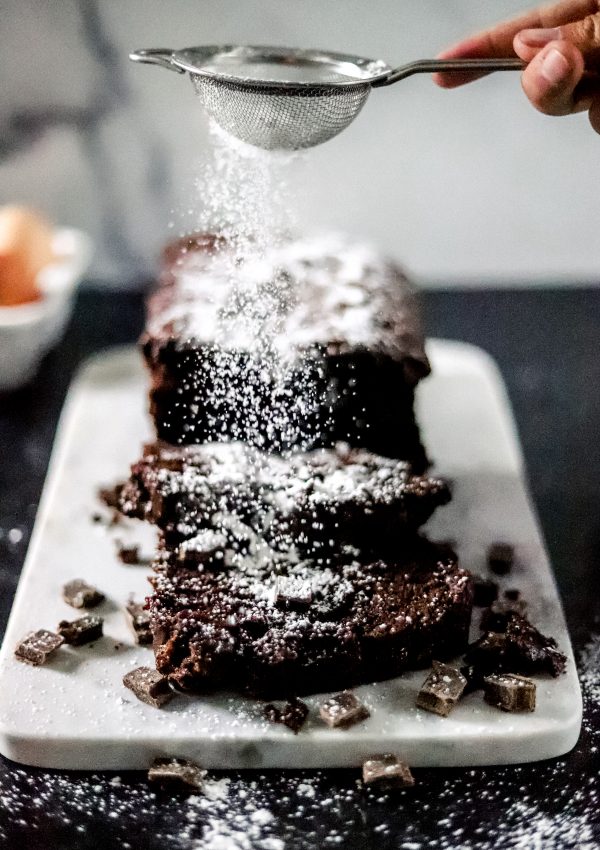 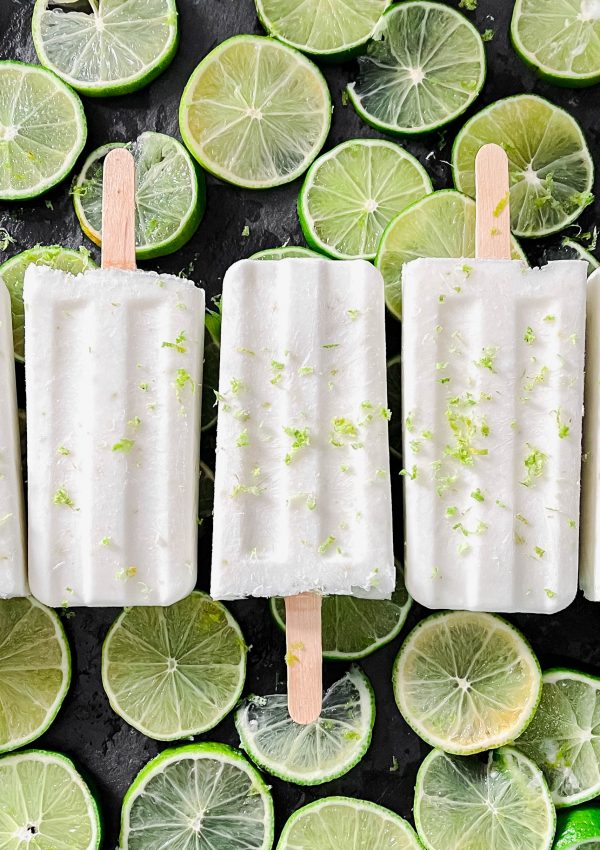 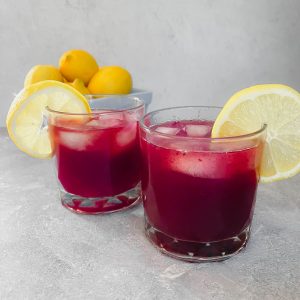 This Boozy Berry Lemonade is My New Go-To Cocktail This Summer! 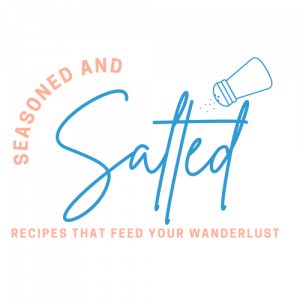 Hey there! My name is Allie. Welcome to Seasoned and Salted, where I share recipes, kitchen tips, and more! 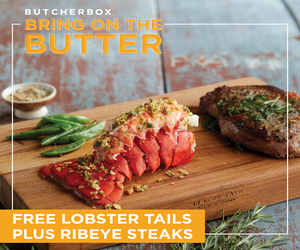 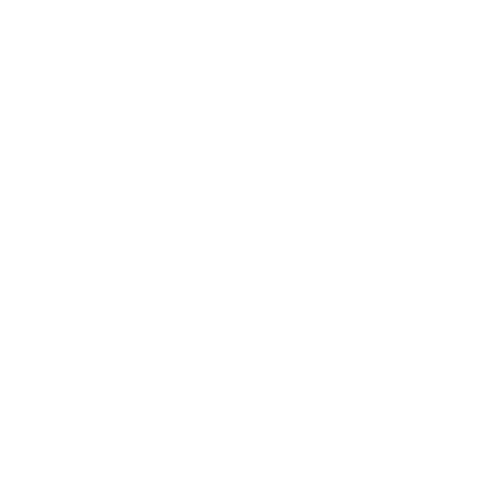 Hey there! My name is Allie. Welcome to Seasoned and Salted, where I share recipes, kitchen tips, and more! Thanks so much for stopping by!